Posted on Feb 1, 2013 by Guest Writer in Uncategorized 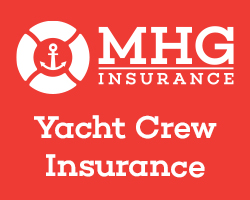 On New Year’s Eve, the 148-foot (45m) M/Y Big Fish pulled into Lautoka, Fiji, to deliver a mammoth load of supplies for victims of Cyclone Evan.

The effort was organized by YachtAid Global in partnership with Superyacht Support New Zealand and Yacht Partners Fiji.

The yacht’s nine crew, led by Capt. Winston Joyce-Clarke, unloaded 24 boxes of medical supplies along with portable generators, mattresses, a cache of hygiene supplies, 129 large bags of clothing, books, toys, tools, kitchen equipment, stationery, food and other items. The haul, valued at about $50,000 (New Zealand dollars), was collected from nearly 20 businesses in and around New Zealand.

Cyclone Evan caused widespread destruction across the Pacific and battered Fiji for more than 12 hours when it made landfall on Dec. 17. More than 11,700 people evacuated their homes, which suffered flooding and were hit with high winds.

“Fiji is a major destination for superyachts heading through the Pacific and quite often the last stop before the vessel arrives in New Zealand or the first stop after it leaves,” said Jeanette Tobin of Superyacht Support. “With Big Fish heading up there empty, it was a no-brainer.”

Athens Marina in Greece has joined the Camper & Nicholsons 1782 Club. The club launched in February and is designed to promote a group of independently owned and operated marinas, in partnership … 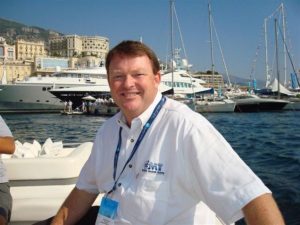 In light of health concerns for crowds, this Triton Networking event has been postponed. A new date will be announced in the coming weeks. Global Marine Travel -- GMT -- will host our mid-month … 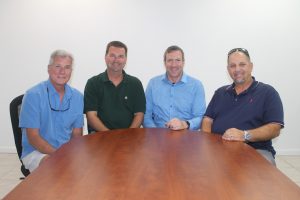 From the Bridge: Know-it-alls? Maybe, but captains ask when answers elude

From the Bridge: by Dorie Cox Individual comments are not attributed to encourage candid discussion; attending captains are identified in the accompanying photograph. What do yacht captains do … 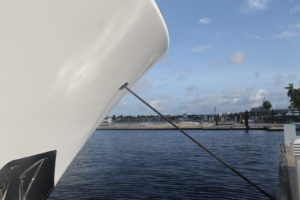 Barry Freeborn, a machinist with All Points Boats in Fort Lauderdale died in a house fire on Sept. 10. The cause of the fire was …

German grocer Aldi has opened a store at 1707 E. Commercial Blvd. The retailer is known for its low-priced, in-house items.The store will …