The Sea Shepherd organization received a donation of 8.3 million euros ($9.35 million) in late January to build a custom vessel in its fight to stop illegal fishing in the Southern Ocean.

The vessel will be faster than any vessel in its current fleet. Dutch builder Damen will build the ship.

Captains and crew have some advice for marina designers and operators. They need to have outboard pilings or dolphins to pull the yacht off the dock on windy days. Not enough marinas put … 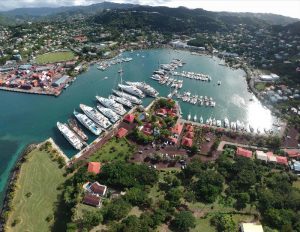 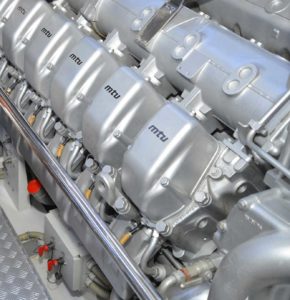 The Rolls-Royce Power Systems business unit and its core brand, MTU, are undergoing rebranding to reflect more clearly that they are part of the British Rolls-Royce engineering group. Rolls-Royce …

Conflict onboard can be conquered

With the approach of Valentine's Day, many people take time to recognize and acknowledge the people we know and love. Not everyone feels all warm and fuzzy about this, but just remember that you …

The Paris and Tokyo MoUs on port state control will conduct a Concentrated Inspection Campaign (CIC) on vessel emergency systems and procedures between Sept. 1 and Nov. 30. The main objectives of … 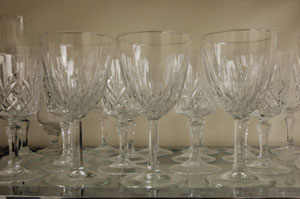 Work with chef to make mealtimes stress and drama free

On a yacht, most of the activity and memories for guests are centered around food and mealtimes, so it’s no wonder that those moments can …

What I learned on your summer vacation

Now that autumn is upon us, this is the perfect time to sit back, kick off those deck shoes, and meditate upon the season. What went wrong … 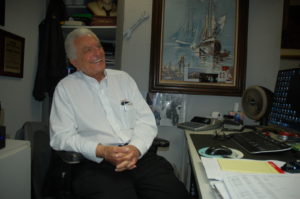