Northrop & Johnson and British automotive company Aston Martin have begun a multi-year agreement to pair the luxury automobile with yachting. The two companies showed together at the Monaco Yacht Show in late September. 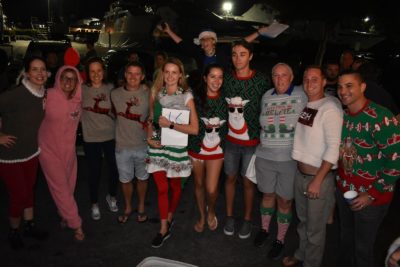 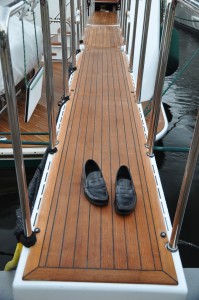 In the December From the Bridge captains lunch article, captains discussed the chain of command and the state of the crew pool in South Florida. I was struck by 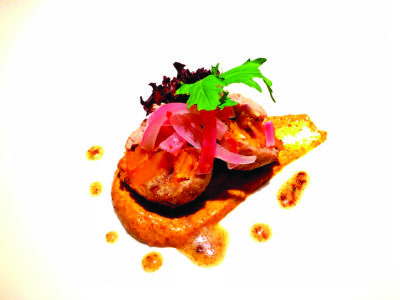 Rosemary-Roasted, Butternut-Stuffed Turkey Meatballs ’Tis the season to be busy, if you are a yacht chef. Boat shows, Thanksgiving, Christmas and New Years all mean lots of mouths to 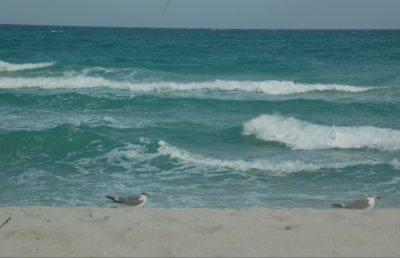 Tsunamis are well known for their inundation of coastal regions in the South Pacific, but most Floridian boaters have little concern with this natural process. Guess again. Tsunamis of

More than 1 million tons of debris from Japan’s 2011 tsunami that remain off the U.S. Pacific Northwest coast is expected to continue moving slowly toward shore, thanks to 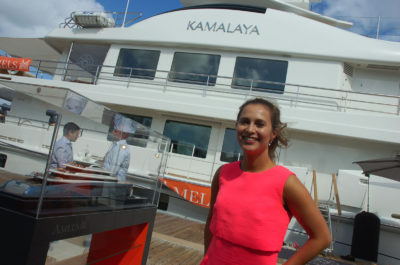 By Triton Editor Dorie Cox Major megayacht builders from across the Atlantic Ocean have taken notice of Palm Beach’s boat show. Four European builders made their way to exhibit