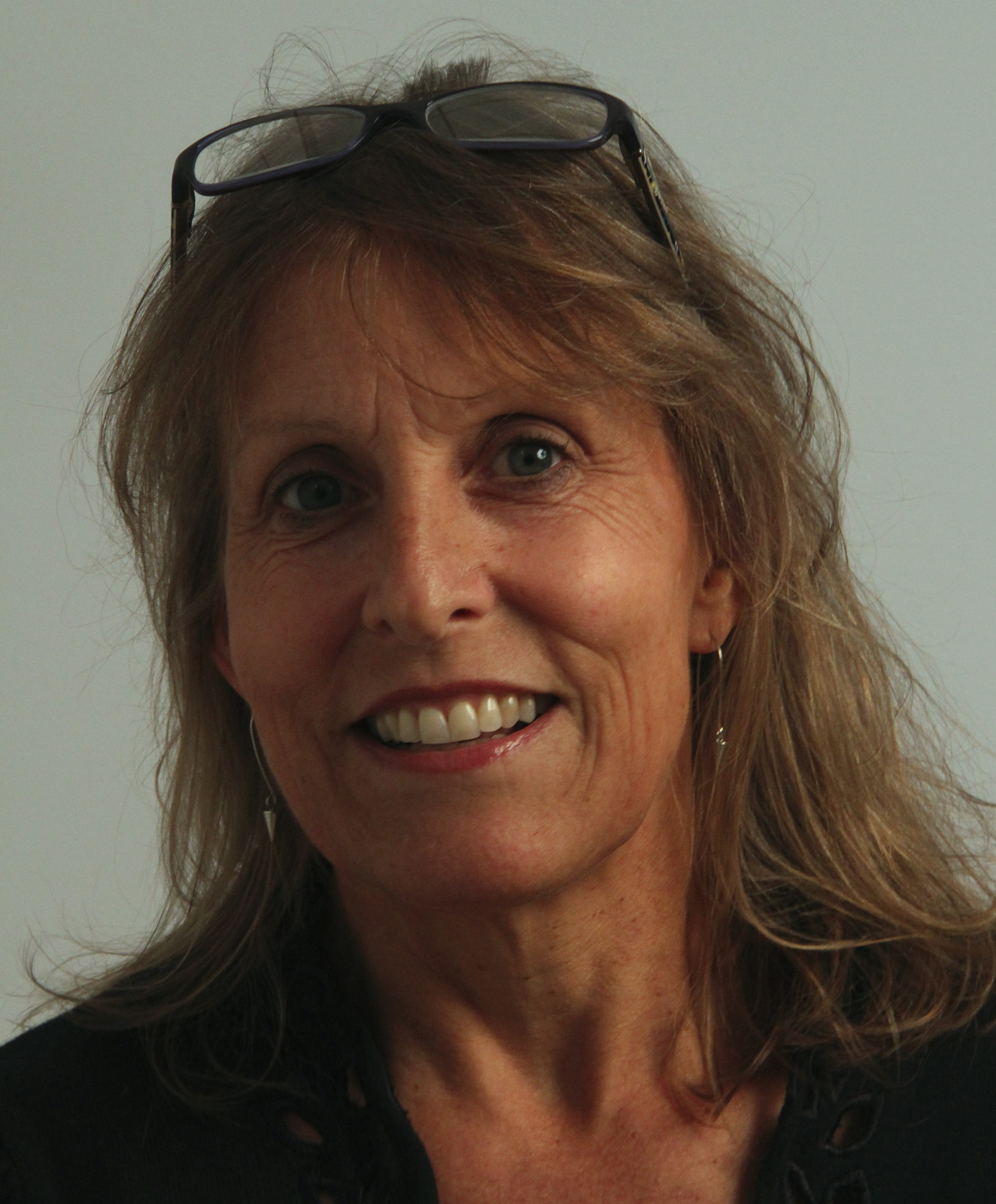 Ft. Lauderdale-based Triton Publishing Group has promoted Dorie Cox as the new editor of its monthly news magazine The Triton.

Cox, previously associate editor, has been a staff reporter with The Triton since 2008. She graduated from the University of Northern Colorado with a degree in mass communications and worked at newspapers in Colorado before settling in Ft. Lauderdale. She has sailed across the Atlantic, worked as mate on day trips in the Florida Keys and raced sailboats. Most recently, she worked at Bluewater Books & Charts for eight years before being recruited by The Triton.

“I can’t think of a better journalist to take over The Triton,” said Lucy Chabot Reed, current publisher and founding editor of The Triton. “Dorie is such an important part of The Triton family. Everyone knows her, knows her stories, and knows her commitment to solid community journalism. 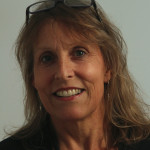 Cox named editor of The Triton.

“She has been with us since 2008, tackling the docks at every boat show, slinging her camera at innumerable networking events, and asking probing questions for vital stories,” Reed said. “We wouldn’t be where we are today without her.”