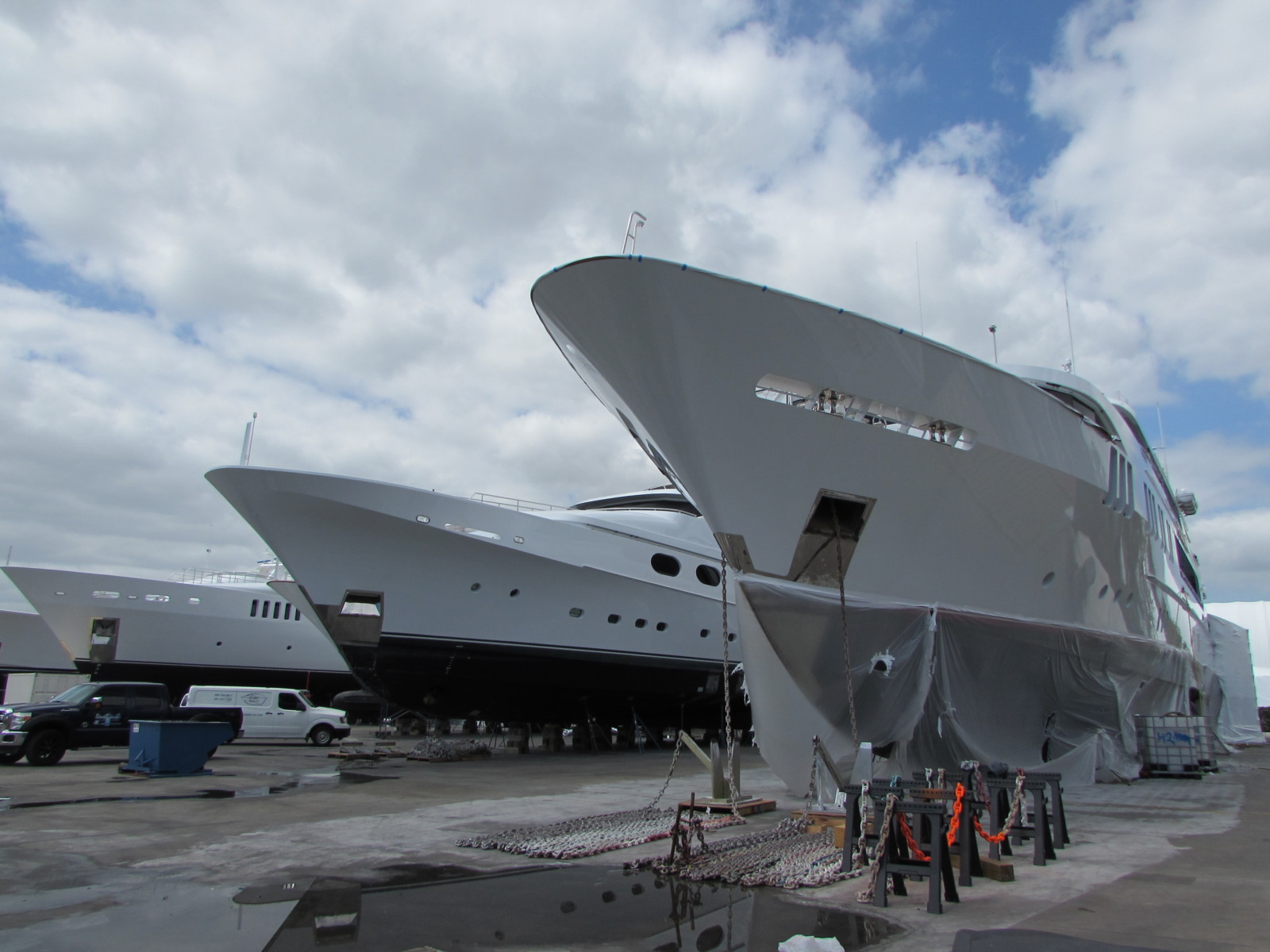 Frischhertz started the company in 2004 while working as a yacht captain. For more visit www.V-Kool-florida.com. 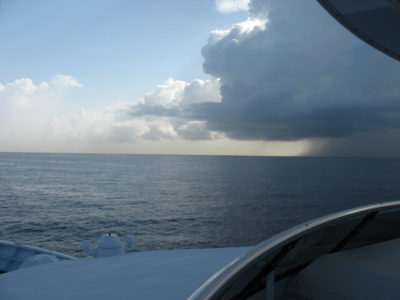 Sea Science: by Jordanna Sheermohamed Weather forecast models have become much more sophisticated as computing processing power has increased. It stands to reason that a better forecast means more …

Shut down and stranded: Pandemic realities for those who work at sea

Delays, cancellations, restrictions, closures, quarantines, and last-minute changes have become the norm in the past 18 months. For crew, the fallout has been 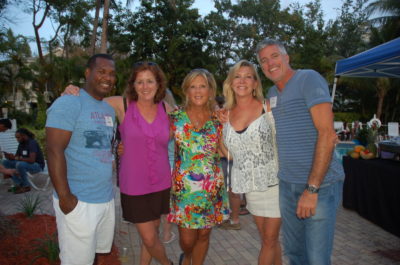 The Triton networked with Marina Bay Marina on the New River in Ft. Lauderdale for the regular third Wednesday event in April. PHOTOS/DORIE COX Click to see on The 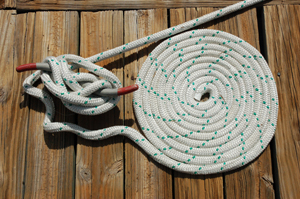 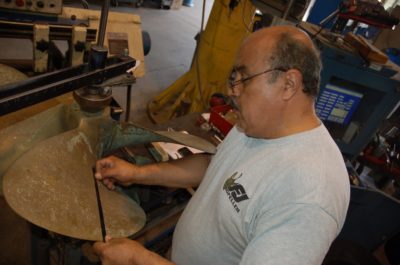 Takes time to get it pitch perfect, a look at propeller repair

Salvador Mejia maneuvers a 600-pound yacht propeller onto a stand using a hydraulic lift. He hoists a 20-pound hammer over his head and strikes one of the blades. Mejia,