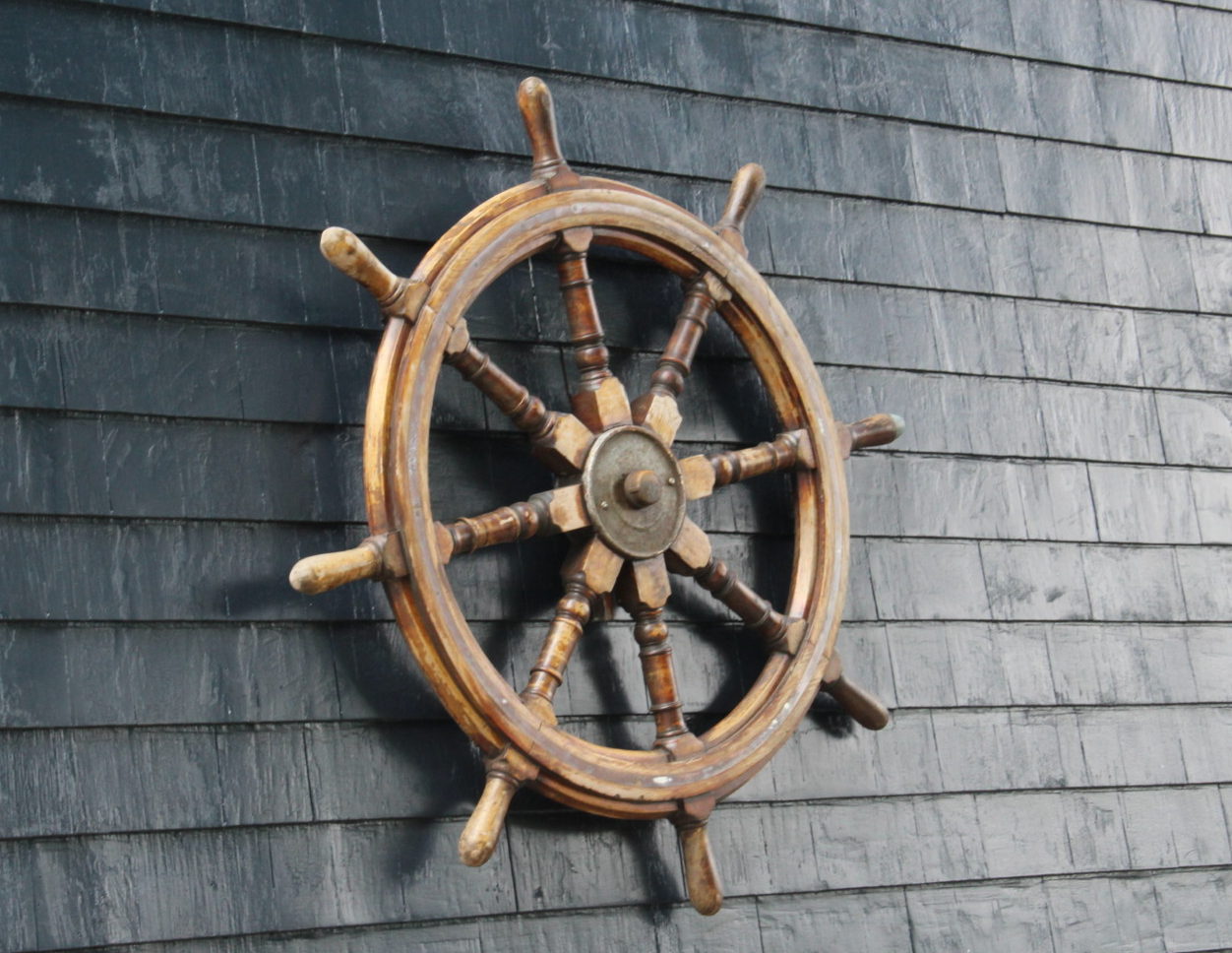 On Course: by Capt. Brian Luke

Last month I wrote about challenges captains and crew face when managing a modern superyacht bridge. The maritime community is following slowly behind aviation when it comes to changes in the way a bridge is operated.

I also wrote briefly about the idea that most superyachts enter and depart port, conned solely by the captain. I tied this into the potential downside of him/her being the only officer on the bridge with knowledge and understanding of the limitations of the plan. I finished with the idea that many junior officers will not speak up if they feel the captain is embarking into a dangerous situation.

This month was originally supposed to be the second half of a two-part series. However, because of the importance of evolution in the maritime industry, I am extending this series to three parts. This month I will further explain the culture of challenge, which I believe will be easy to introduce to the millennial generation yet harder to appreciate for my generation of baby boomers.

While operating within a culture of challenge, it remains vitally important the captain is still the only person physically giving orders and the one who has sole responsibility for the execution of the plan. He must be effectively supported and challenged by other bridge officers. The method used to help facilitate this process means that the captain may need to move from an active conning position to more of a monitoring and leadership position.

The cruise ship industry is starting to adopt this method. Although we in the superyacht industry operate with fewer bridge officers, there is still something we can learn from this new approach.

The major difference between the bridges of a superyacht and a cruise ship is in manpower. A cruise ship will have five or more bridge officers during exit and entry from dock; a superyacht bridge will generally have two or less, making us more like our relatives in the shipping industry which also generally operates with two bridge officers during these critical phases of operations.

One good role model within the maritime industry is the CSMART training center outside Amsterdam. CSMART is Carnival Cruise Lines’ Center for Simulator Maritime Training. It is one of the premier maritime training centers in the world, and it is leading this “culture of challenge” and “role-based” bridge operations.

The airline industry helped CSMART identify the need to change the way in which the captain manages the modern bridge. The method used to deliver this change is by continuing professional development (CPD), a generic term that goes beyond that which is required for licensing and certification and gives bridge officers the edge needed to safely operate today’s high-tech vessel and bridge systems into and out of overcrowded ports and anchorages with much larger ships.

Most airline pilots today are required to complete some level of training on a quarterly basis, be it blended learning, classroom, line checks and/or simulator training. This is a significant change from the old days when the airlines used to provide a simulator training segment every six months and a line check once every year. And it’s a stark difference from the superyacht industry that does close to zero training after licensing and certification is achieved.

Today, superyachts face many of the same challenges as a cruise ship. Superyachts are much larger and far more complex than ever before. They operate into and out of some of the same overcrowded ports, berths, and anchorages as cruise ships and container ships. Combine that with highly complex systems such as ECDIS and dynamic positioning and the old school way of training for licensing and certification is no longer adequate.

CPD needs to be introduced to the superyacht industry if we are to keep up with our brothers and sisters in the merchant world. Refresher training required under STCW 2010 does not address most of what is needed. STCW 2010 and the refresher training simply brought us out of the Stone Ages.

To facilitate safer vessel operations, it is important for the captain to become more of a manager. Actively monitoring the bridge requires the officers on the bridge to be role based in each of their positions. I will continue next month with a deeper description of role-based bridge operations, how it was developed and how it may help us in the evolution of the superyacht industry.