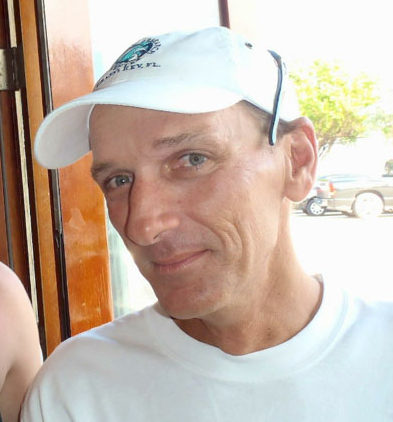 Yacht engineer Thomas Howell died from injuries sustained in a motorized skateboard accident in Hollywood, Florida, on June 21. He was 53.

Mr. Howell and his twin brother, Dan Howell, were born in Wiesbaden, Germany, and adopted by an American military family.

“Tom was always a tinkerer,” his brother said. “At 5 or 6 years old, he would take electronics apart and put them together. More often than not, they would work. He got into working on yachts around 1999.” 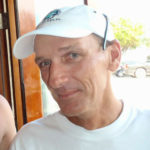 First Officer Steven Wright, now on M/Y Lady S, became friends with Mr. Howell when they met in 2010 on M/Y Libra III. He describes his friend as a knowledgeable, outspoken engineer formally trained as a mechanical engineer.

“If he was thinking it, he would say it,” Wright said. “He could take apart complex systems and rebuild them. Systems others would send off to a specialist. He had an overall understanding and was great at trouble shooting.”

Mr. Howell approached anything he did with passion — from scuba diving to mountain biking, whitewater rafting and photography — and the two often longboarded when in the islands, Wright said.

“He loved all outdoor sports and was big into motorcycles,” Wright said. “He had a couple of Kawasakis; many people knew his bright green bike.”

Friends Capt. Andrew Wilson and First Mate Danielle Gagne of M/Y Odyssey said Mr. Howell was known by a nickname after losing the pinky finger on his left hand in an accident.

“Tommy Four Fingers, as he was known to his friends in the yachting industry, was a gifted engineer,” the couple wrote in an email. “He put his all into everything he did and was not one to tolerate mediocrity from himself or others. When he was at work he was serious, but he also loved life and knew how to laugh and enjoy his time off. He will be greatly missed and will always have a place in our hearts.” 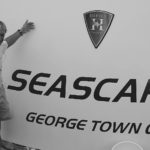 Mr. Howell was an organ donor. Life Alliance Organ Recovery Agency said they had successful donations of his kidneys and liver.

“This is a little bit of him still alive,” his brother said. “And if anyone wants to pay it forward, Tom was fond of dogs and the Dolphin Research Center in Grassy Key, in the Florida Keys [dolphins.org].”

Friends and colleagues are planning to spread Mr. Howell’s ashes at sea on Aug. 18 followed by a celebration of life at The Treasure Trove at 2933 SE 5th St. in Fort Lauderdale (33316).

Ferretti Group has appointed Ferruccio Rossi as managing director to replace Giancarlo Galeone, who has ended his mandate after CEO Salvatore Basile’s sudden death.Rossi has been Riva managing … 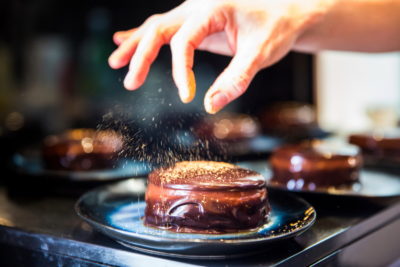 Crew Eye: Detail is the name of the game for yacht chefs

Crew Eye: Photos by Stuart Pearce Chef competitions highlight the intricate details of the work of top-tier yacht chefs for the public to see. Pictured with their winning dishes

The International Maritime Bureau (IMB) has criticized a December decision by the European Court of Human Rights (ECHR) that France should compensate convicted Somali pirates for trial delays. …

As we say goodbye to 2015 and welcome in the New Year, we look ahead to what awaits us in the world of maritime regulations. The various regulatory bodies