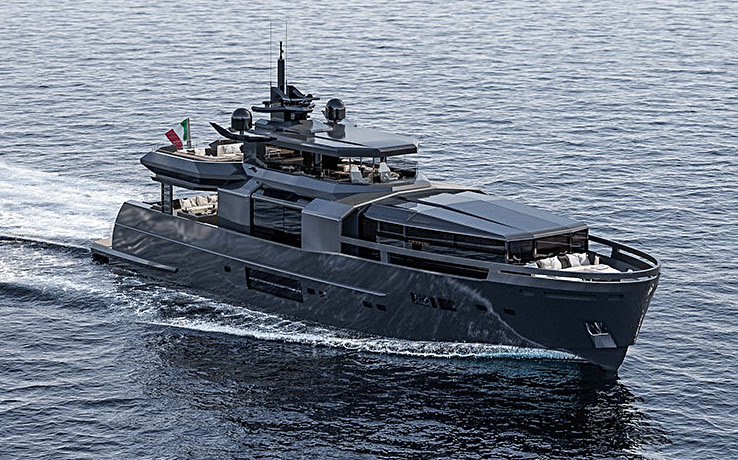 Arcadia Yachts has sold the first unit of A100+ to a British resident, two months after its official presentation at the Montenapoleone Yacht Club 2017 in Milan.

A100+ is the company’s first project in collaboration with Milan-based design studio Hot Lab and will expand upon the eco-friendly principles of the line’s A85 model. More details on the A100+ will be revealed at the Cannes Yachting Festival in September, according to a company news release.

The premise of this month’s From the Bridge captains luncheon might seem a little odd, but recent events in Ft. Lauderdale (discussions of a high-speed train, for one) have

Benetti recently announced the launch of FB272, a steel yacht with aluminum superstructure built to comply with the Passenger Yacht Code. At 328 feet (100m), the FB272 has a

Rules of the Road: by Capt. Jake DesVergers In the southeastern United States, the U.S. Coast Guard continues to implement an aggressive program to eliminate illegal charters. During the 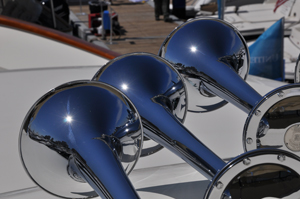 When we started hosting captains lunches 12 years ago, we soon learned that the top issues captains dealt with were crew retention, loyalty and longevity. It’s striking how little

Zeidel & Co., the yacht crew uniform company based in West Palm Beach, is unveiling its new brand of crew apparel called See at the show this week. Previewed