Where in the World

Posted on Oct 7, 2017 by Triton Staff in Marinas and Shipyards | 0 Comments

As of Nov. 1, the company will oversee all marina operations, management and branding initiatives.

The facility, situated on the Pacific Ocean and outside of the hurricane zone, is the only approved drop-off and pick-up zone for yacht transport ships on the west coast of Central and South America. It’s a private, natural deep-water marina that can accommodate vessels up to 500 feet (152m), with a  dedicated 265-foot (80m) fuel dock capable of dispensing ultra-low sulfur diesel fuel at 200 GPM, as well as premium fuel. Plans for the marina include an expansion to about 135 slips and a full-service yard.

Andy Caballero will oversee all marina management and operations. An industry veteran, Caballero joined the IGY team in 2006. Prior to his new role at Golfito Marina Village, he served as marina manager at Simpson Bay Marina in St. Maarten. 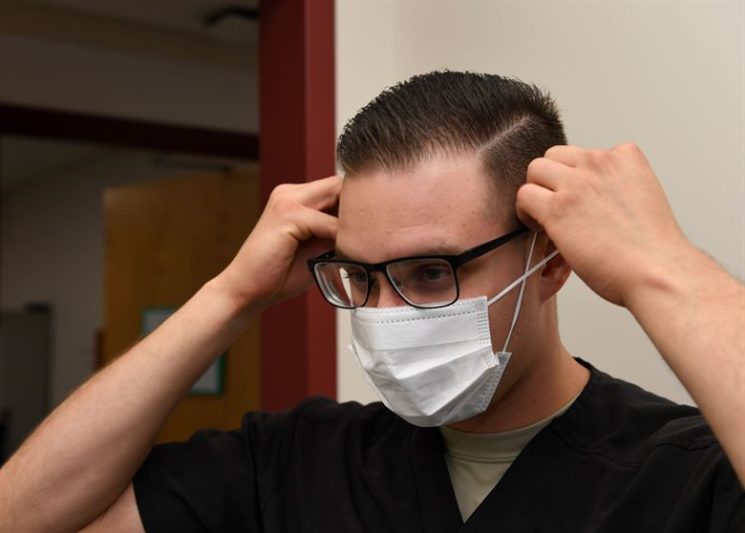 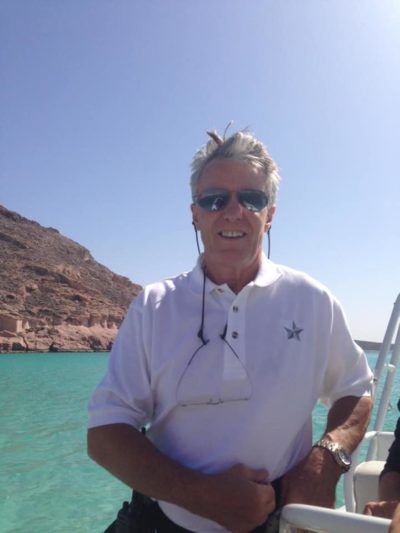 Yacht captain missing from own boat 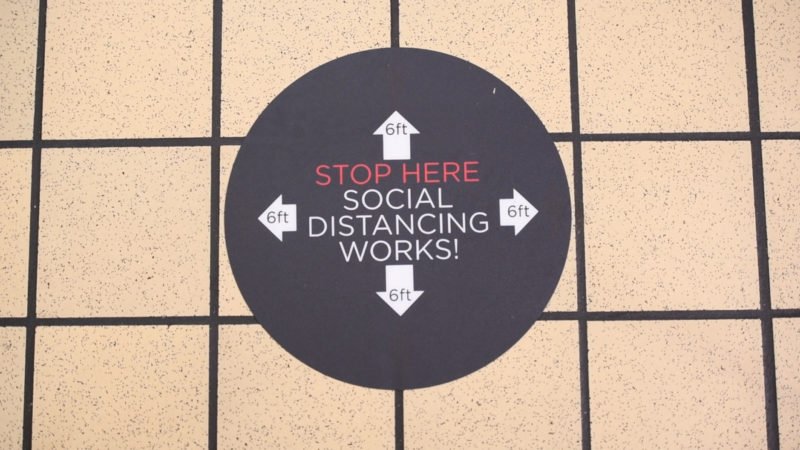 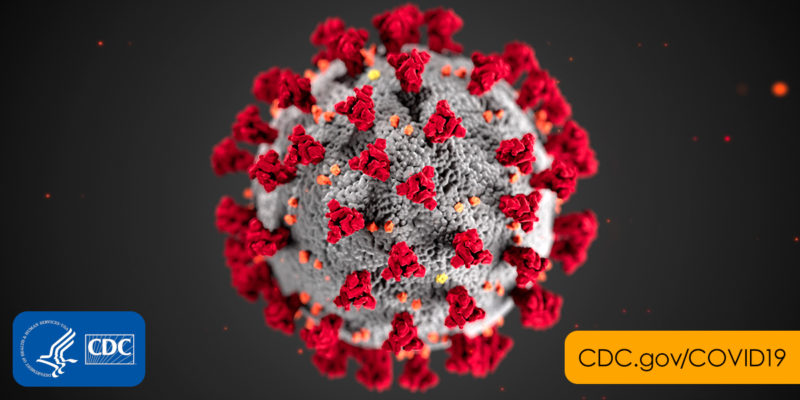 Yacht captains share what COVID-19 has done to their world

By Dorie Cox and Lucy Chabot Reed As information changes quickly for yacht crew in a COVID-19-pandemic world, The Triton reached out to …