I would like to comment regarding last month’s article about the rape lawsuit on M/Y Endless Summer. I think that most people have great compassion for the young woman who was brutalized, but I have heard some incredibly insensitive and inappropriate remarks, too.

Several people said they are not surprised, or they wonder how many times a similar incident has happened and not been reported. Sometimes the victim doesn’t want to say anything, or God forbid, tattle on a co-worker, but this is a serious crime that should be reported. Thank goodness somebody stepped up to the plate.

People would be shocked to learn about the negative and unpleasant aspects of the yachting industry. Many would agree that it was just a matter of time until someone filed charges of this nature and brought the dark underbelly of yachting out into the open. Sailors are known to like their drink, but the social acceptance of alcohol abuse allows us to ignore its dangers. Many boats never adopt an alcohol control policy, and if they do they don’t always enforce it. We can’t expect the security guard at the gate to determine the sobriety and health of crew as they come back to the boat.

The captain sets the tone and social structure on a yacht. The owner relies on the person they hired to steer them in the right direction. In this case, perhaps the owner was negligent for not taking the reasonable steps to perform due diligence regarding the captain, the crew, and the safety of the working conditions of the boat. I wonder if a background check for the crew would have made a difference in the outcome. Would a personality test have revealed that the deckhand was a vicious rapist?

The charge of negligence is understandable, however, due to the regrettable fact that attorneys for the owner denied the claims, stating that the woman “failed to exercise ordinary care, caution or prudence for her own welfare.” This unashamedly disregards this young woman’s rights and safety, implying that she was somehow responsible for the rape. The person who committed this crime has been charged, served a sentence and been deported back to his home country, but she will forever bear the burden of an attack that she did not deserve. Rape is a violation of human rights. It’s not about sex, it’s about violence and power.

The case created public record with evidence on both sides, and the jury took the side of the young victim. Running with a skeleton crew of two or three people of different genders and level of experience in the shipyard is not always a good idea. The issue of safety on board was key, and it was clear that the safety of the crew was compromised. To make matters worse, maintenance and cure after the attack was denied. But the jury held the owner accountable. They decided that someone would answer for this, and they decided the amount of money in this case — a big number that got a lot of attention.

On the other hand, it is about the money. Perhaps the award against the owner is troubling, but maybe this a wake-up call to the industry. People are paying attention now, and this incident is raising awareness. Owners will want to know what is happening on their yachts and what they should do to be involved in establishing policies and regulations to ensure a respectful working environment, safe manning laws and safe working practices.

Thank goodness there are so many wonderful captains out there who run a tight ship. Yachting can’t be compared to an office-based business, because things are very different when people live where they work. You can’t make everyone safe from everyone else all the time, but the captain can create a culture of safety onboard and take control of disrespectful behavior that uses misogynistic language and attitudes that objectify women.

I am so sorry for what this young woman has been through, sorry for the whole situation, but more than anything I am grateful to have had the opportunity to work with some great captains in my career. I have hope that this will raise awareness and create a stronger industry going forward.

Alene Keenan is lead instructor of yacht interior courses at Maritime Professional Training in Ft. Lauderdale. She has more than 20 years experience as a yacht stew. 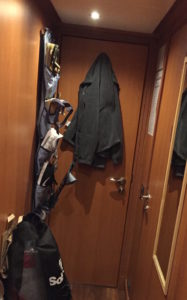 Crew Compass: by Lauren Loudon Working with people is one thing, but being around them 24/7 while living in your work space as well can take its toll. Any personal issues, thoughts or observations … 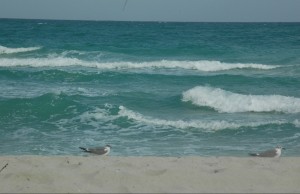 The strong salinity of seawater is known by all, and variations can sometimes be detected by taste. But on the global scale, salinity is remarkably similar among the major oceans of the world. … 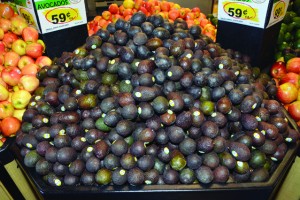 Enjoy avocados in moderation to get benefits without guilt

The creamy green flesh of the avocado has the mouthfeel of a bad-for-you food. Nothing could be further from the truth. In fact, it’s the rich content of monounsaturated fat plus nearly 20 …

The captain of the boat where a Google executive was found dead last November told investigators the vessel's cameras were not functional, according to a report in the San Francisco Chronicle.The …

GPDock, a community-based online reservation system recently launched at the Miami boat show, is designed to make the process of reserving a marina slip easier for boaters and marinas. GPDock …

Yachts sold Project Aster, a 164-foot (50m) semi-displacement Heesen, to experienced owners introduced by Arcon Yachts. She is due for delivery in June. M/Y Arcadia, a 105-foot (32m) Feadship …

One thought on “Write to Be Heard: Troubling rape verdict raises awareness” 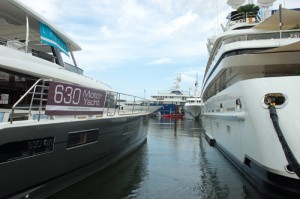 Just a few years ago, serving a cheese platter to yacht guests was considered passé. Too easy, too boring, too simple. Other items stole …

Thomas C. Joyce, an executive with Hargrave Custom Yachts in Ft. Lauderdale, died on March 7 under the care of hospice at the Manor Pines … 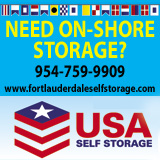 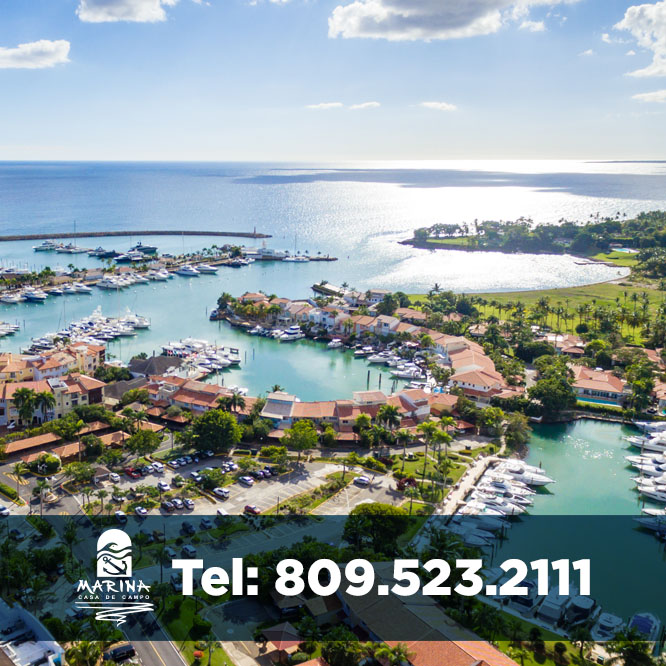