A tabletop setting designed by the interior crew of M/Y Sovereign, a 180-foot Newcastle, was named best overall in this year’s tabletop competition at the Fort Lauderdale International Boat Show yesterday. Eleven yachts competed in an interior and exterior setup for Aqualuxe’s Top Notch Tabletop Challenge and were judged by a panel of former crew and interior experts.

The Sovereign team figured that “The Hunger Games” trilogy would be a popular theme, according to 2nd Stew Nikola Cowie. To build enthusiasm, several members of the yacht crew in colorful costumes were on hand with accessories for the four judges to wear to get in the spirit. The aft deck was decorated with a jungle-like theme, which even included an archery target for guests to try their skills, just like the trilogy’s heroine, Katniss.

“People like to dress up and we like to go over the top for charters,” 2nd Stew Cowie said. “And now we can reuse this theme for trips.”

Several of the yacht’s crew previously created an ice room-themed table setting during a recent trip to Alaska, according to the yacht’s captain, Craig Coker. He commended his entire crew and the interior crew on their entry into the competition, as did the yacht’s engineer, William Panter.

“When they cut the top of the pumpkin and pulled the insides out onto the table, it didn’t look awesome, but now it looks great,” Panter said. “We work as a well-oiled machine.”

To learn more, visit www.TopNotchTabletop.com. Scroll down to see all the winners.

Dorie Cox is editor of Triton Today. Comments are welcome below. 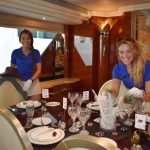 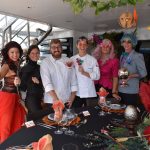 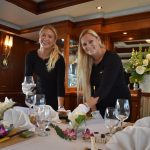 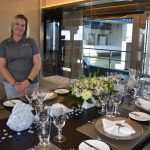 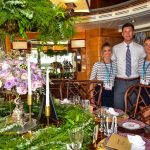 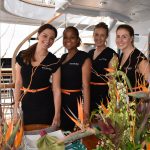 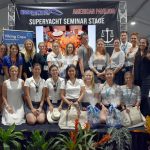 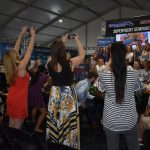 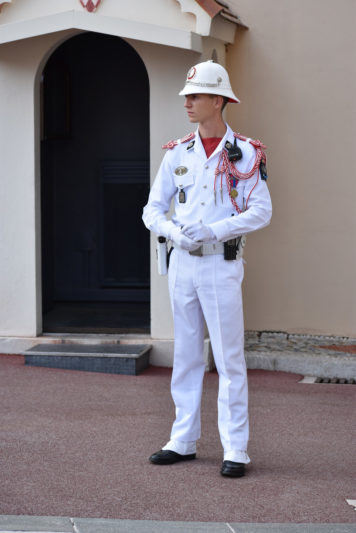 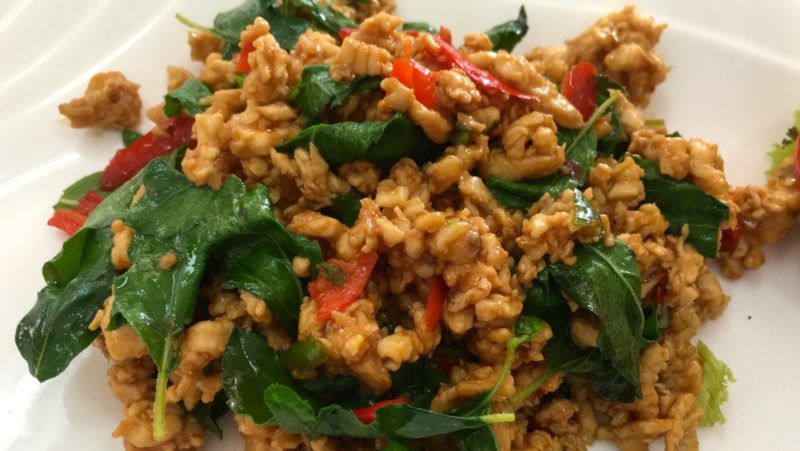 Top Shelf: by Chef Timothy MacDonald At or around 6 a.m. on the 25th of April, people gathered in their driveways in Australia to pay … 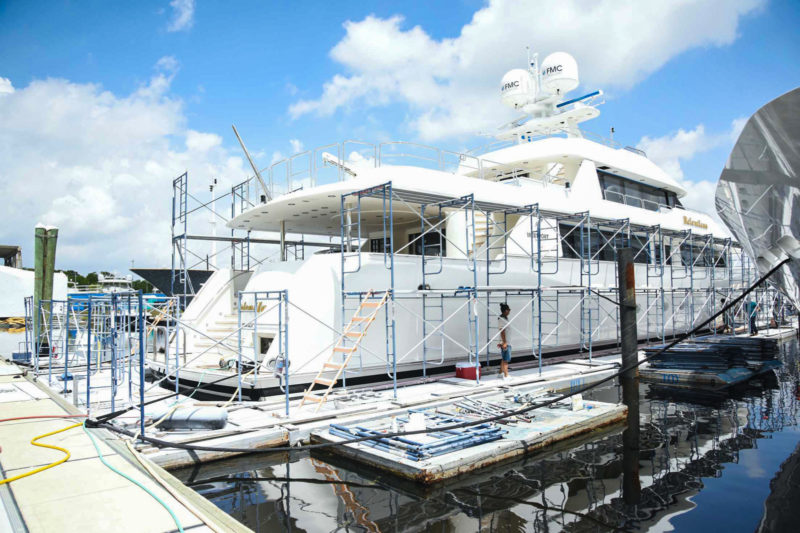 Yacht yard gets busy as COVID quiet wears off 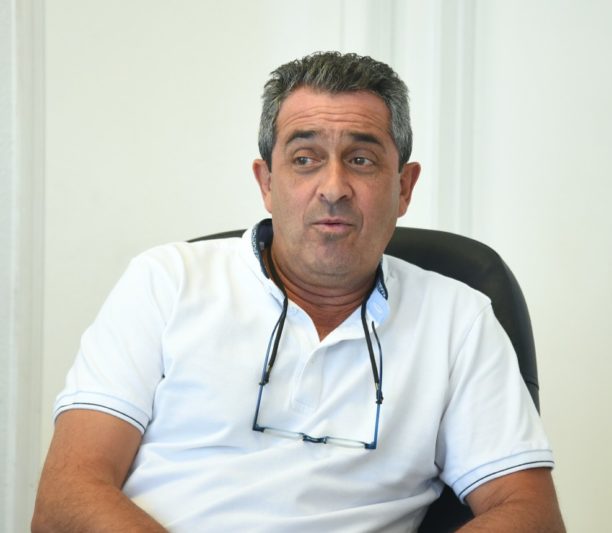 Yachts at UMC can be shown for sale in new FTZ

By Lucy Chabot Reed Universal Marine Center in Fort Lauderdale has received authorization from U.S. Customs and Border Protection to … 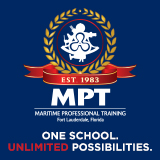 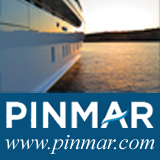 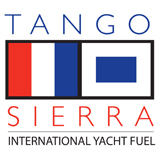 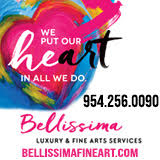