Former yacht Chef Joe Cannon passed away in November in Costa Rica. The cause of death was complications from cancer. He was 68.

Since 2005, he and his wife, Christine, owned and operated Coral Hill Bungalows in Costa Rica. Before moving to Costa Rica, Mr. Cannon worked as chef on many motoryachts including the 161-foot Feadships Dream and Pegasus, the 130-foot Westport Kaleen, the 120-foot Crescent Impetuous, the 105-foot Broward Party Girl, the 97-foot Broward Miss Tricia and the 87-foot Sunship Esoteric.

As a younger man, Joe drove air freight trucks and managed the family business, Cannon Express. His hobbies were gourmet cooking and photography.
In 1985, he made a voyage from Newport to Fort Lauderdale as yacht chef. He met his partner and love, Christine, in St. Thomas. They started working on boats together, traveling the world. Years later, back in Florida as landlubbers, they organized several businesses. In 2005, Joe and Chris sold everything and moved to Costa Rica. They invested in a property that was a three-minute walk from the black-sand beach. Around the mahogany main house, they built three bungalows. Using Joe’s computer skills and incredible photos, they built a website. This turned Coral Hills Bungalows [coralhillbungalows.com] into one of the top boutique hotels in Costa Rica.
As usual, they were hands on. Using the fresh local harvest, Joe did gourmet breakfasts before sending the guests off to zip lining, waterfall hikes, wild animal rescue, indigenous Indian villages, boogie-boarding and to the local beach bars and fish restaurants. Joe and Chris had recently retired. Joe lived a good life. La Pura Vida.

Take It In: Weight gain need not be a holiday tradition

Take It In: by Carol Bareuther No matter where in the world you’re originally from or currently visiting, December is a month full of holiday festivities. One shared element of all of these … 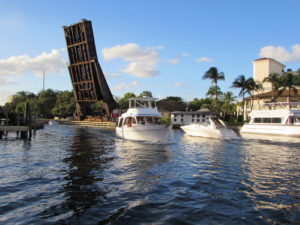 By Dorie Cox The New River railroad bridge will close as scheduled Feb. 11-23, according to a federal judge ruling this morning. The bridge closure is a maintenance project of the Florida …

When it comes to salaries for yacht chefs, I have to remain neutral because I have been at both ends of the salary spectrum as a professional, dual credentialed ACF chef.  From just … 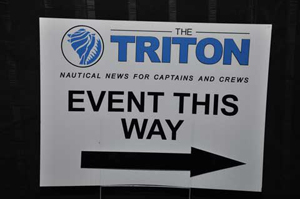 Email inboxes, social media, and online posts face a barrage of schedule changes due to the coronavirus pandemic. And the yachting industry is right onboard as events are postponed and … 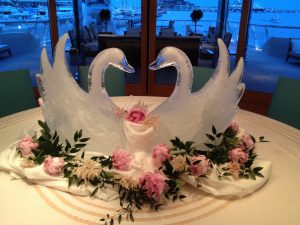 Top Shelf: The Birth of Aki-Maki

Top Shelf: by Chef Tim MacDonald Many years ago on Huntress, I was taught about the theory of “POP”’ on a yacht. The owner insisted that at least once a day there must be POP – a dish or … 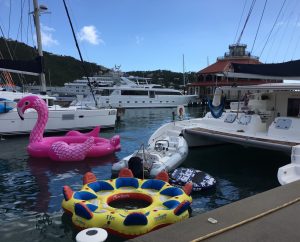 Yachts are all about specialty items. From interiors to special cruising destinations to the finale of specialized cuisine. Among the … 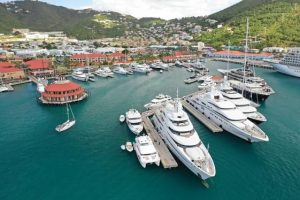 US customs in St. Thomas relocated

U.S. Customs and Border Protection operations in the Cyril E. King Airport Terminal and at the Edward W. Blyden Marine Terminal on St. …