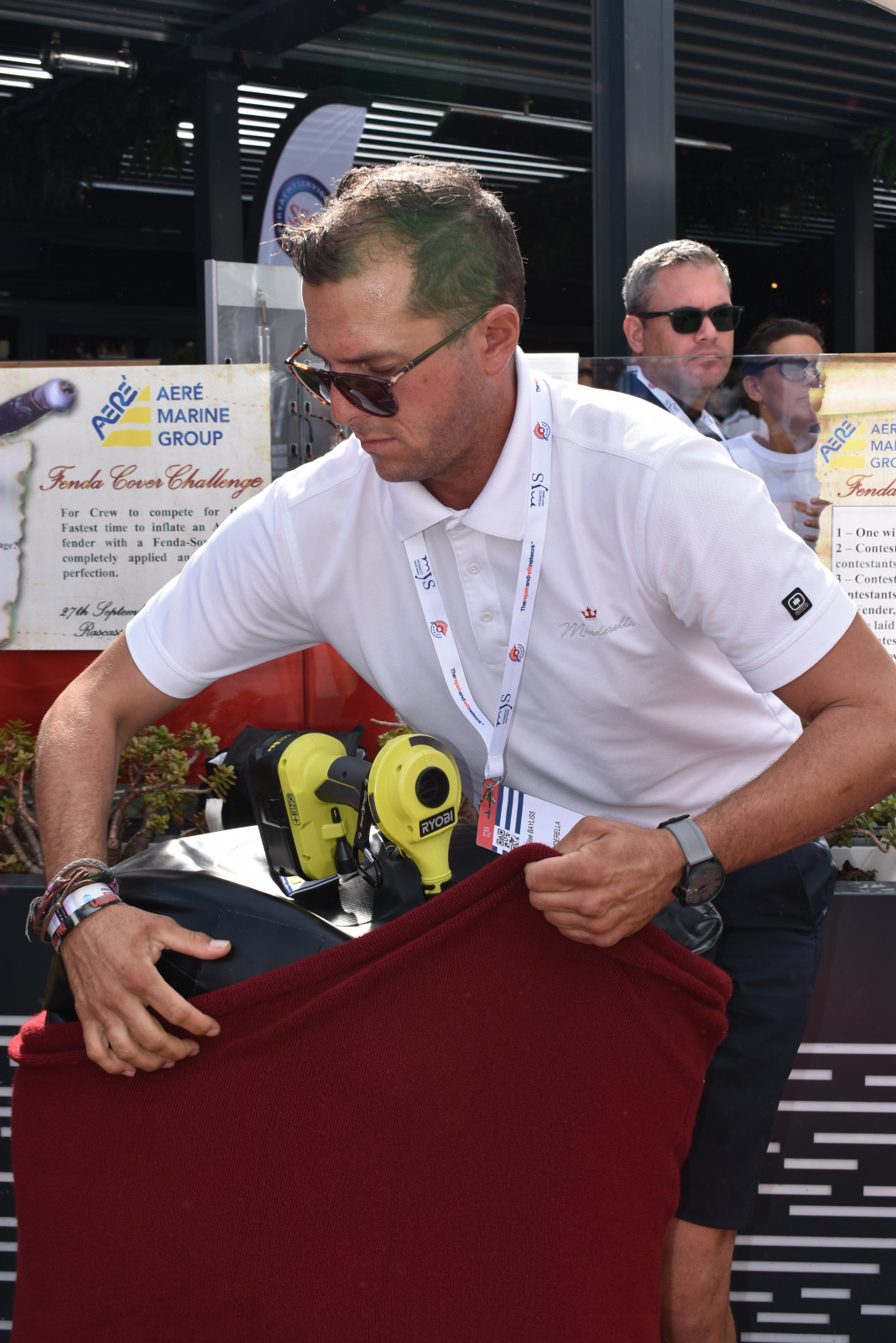 Story and photos by Dorie Cox

Two minutes is all the time it took for Deckhand Jared Milsom of the 60m Feadship M/Y Minderella to inflate a 48-inch fender and tie on its cover with a bow. With that efficiency and speed, he beat other crew and competitors to win prizes during the Monaco Yacht Show yesterday.

Mike Yorston, director of sales with Aere Marine Group, gathered a costumed cast of pirates and a mermaid to judge the competition where top entrants excelled on their ingenuity to quickly deliver an inflated and properly covered large yacht fender with a Fenda-Sox double-lined cover.

Supporters and a curious crowd gathered in front of the event at Acrew and International Marine Management’s Crew Lounge at La Rascasse. This was the fourth such event hosted by Aere. Previous events were in Newport and at the Palma Yacht Show.

Milsom won variety of prizes including 300 euros in gift certificates for use in Monaco and a bottle of Puerto Rican rum. 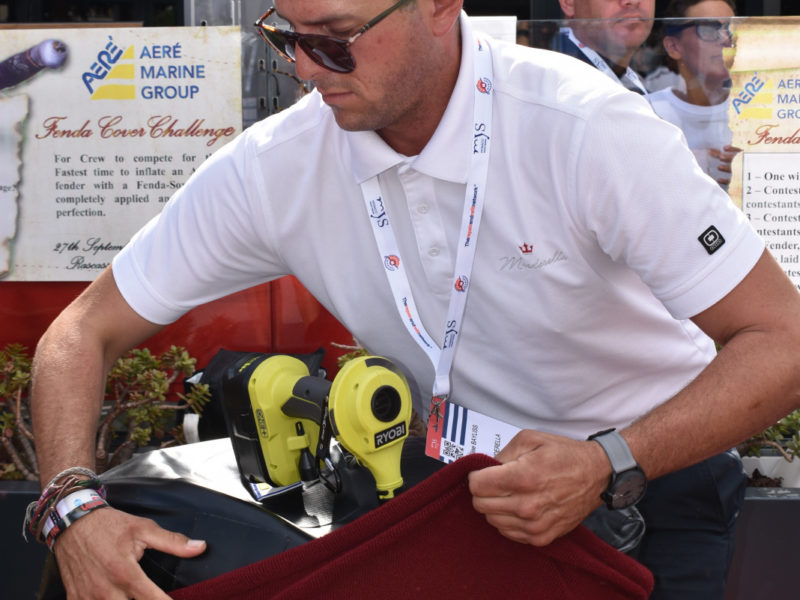 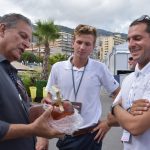 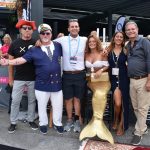 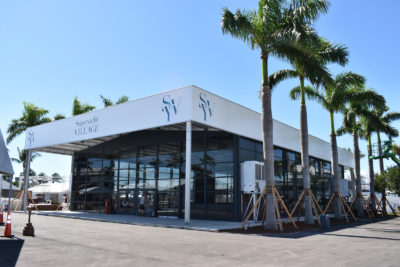 By Dorie Cox So many things were different in 1959. Alaska and Hawaii had just joined the U.S. as new states; the average cost of gasoline was 25 cents

By Lauren Coles On Thursday, Oct. 8, Cluster Yachting Monaco organized Open Day for yacht charter and sales brokers to learn more about and visit yachts for sale or 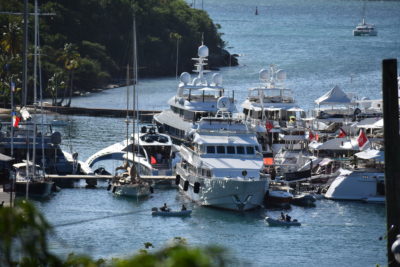 Crew Compass: by Lauren Loudon Traveling brings a lot of joy to me, hence the choice of this job. And over the years, a few places in particular have 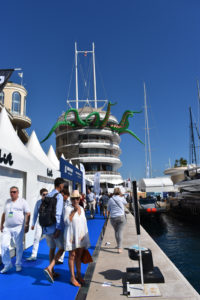 Monaco20: Large builder, broker groups will not exhibit in Monaco

Island Global Yachting has opened a megayacht marina in Sète, France.  IGY Sète Marina is located between Barcelona and the Côte d’Azur, and central to cruising destinations such as …